The Economics of a Recovery: Futureproofing Securities Lending for Turbulent Times

As the sudden, substantial, unanticipated market volatility of Q1 2020 collided with the global shift to trepidation in contact with others, our well-engrained reference points for work and leisure were forever transformed. While businesses seek to protect their portfolios in the near term, we are exploring the potential longer-term impact of recent events on global liquidity availability. Tune in June 4 (10 a.m. EDT / 3 p.m. BST) for our live virtual event, where our panel of industry experts will share their expectations for the future of liquidity, and many other industry changes to come. Click here to register.

When China Sneezes, the World Catches a Cold

When news of COVID-19 in Wuhan first emerged, there was little initial worldwide concern. Within China, however, the region was quietly preparing. As of 2020, China’s GDP makes up 21.95% of the world economy, compared to just 4.5% held during the 2002-03 SARS epidemic. With a greater global financial stake, the lessons learned from SARS would prove integral for China in managing COVID-19 and ultimately for lessening the resulting economic fallout.

As we know now, medics in China were sharing news of the potential pandemic well in advance of the official reports; WHO notes the first report of a pneumonia of unknown cause to their Country Office in China on December 31, 2019, to only one month later declare a “Public Health Emergency of International Concern.” In the following weeks, as lockdowns were introduced from East to West, markets simultaneously tumbled. London Stock Exchange reported its largest quarterly contraction since the aftermath of Black Monday in October 1987, down 25% across Q1 2020. Likewise, and in stark contrast to the previous 255-day average, in a mere 20 days the Dow Jones plunged into a bear market, the fastest plunge in history. While Chinese markets were not impacted to quite the same extent as their global counterparts, Q1 YOY retail and industrial production (such as manufacturing) were down 20.5% and 13.5%, respectively.

Markets have rebounded since the March 31 quarter end; however, many countries around the world are now faced with deep, sudden recessions. With death tolls in the hundreds of thousands and the global workforce either furloughed or attempting to adapt to new ways of working, financial markets are looking to find their footing as well.

Certainly global financial markets were universally impacted by the upheaval of coronavirus. Market participants faced challenges accessing liquidity due to balance sheet constraints and localized impact of short-selling bans. With USD in high demand, liquidity issues ran rampant in the securities finance space as swaps and other securities lending positions were unwound to generate liquidity.

Without any alternative, the central banks were forced to step up and provide liquidity. The ECB and the Federal Reserve each announced trillions of dollars for quantitative easing to cover the period until the end of 2020, while also applying significant base-rate reductions. Although traditional investment safe havens such as gold and government bonds have seen steady gains during these times, equities markets briefly sold off in violent fashion only to recover much of their value, or, as Securities Lending Times reported in March, equity markets were spooked.

Throughout recent volatility, the securities lending market has trended toward short-dated rather than term contracts, a measure which could present even further liquidity and collateralization issues down the line. But could the markets withstand yet another downturn in 3-6 months’ time? Excessive short-date contracts might just seal the deal for the fate of markets.

Whereas quantitative easing support has assisted in market stabilization, the current rock-bottom rates have lessened any beneficial impact to be had and may have set up a support structure on which markets could become too reliant with little room to maneuver if volatility resumes. Extreme market stress and a global change in working practices, including the sudden shift toward remote work, are specifically to blame. On a positive note, the forward march of technology over the last decade proved fruitful as its advancements can be directly attributed to markets’ continued operation while the world shifted around them. However, while these advancements come with many benefits, they also bring the sticky situation of remote trading and regulatory oversight issues, which must be addressed as we move forward.

In the new market condition where liquidity shortages prevail, there is the task to rebalance the market and the underlying frameworks which support it in order to more sustainably weather future volatility crisis events. Regulators, governments and market participants each have their role to play. We’ll discuss this, the potential impact on the future constructs of our industry and more at our upcoming virtual event with leaders from ICMA, ISLA, RMA and CASLA. Click here to register for the event. 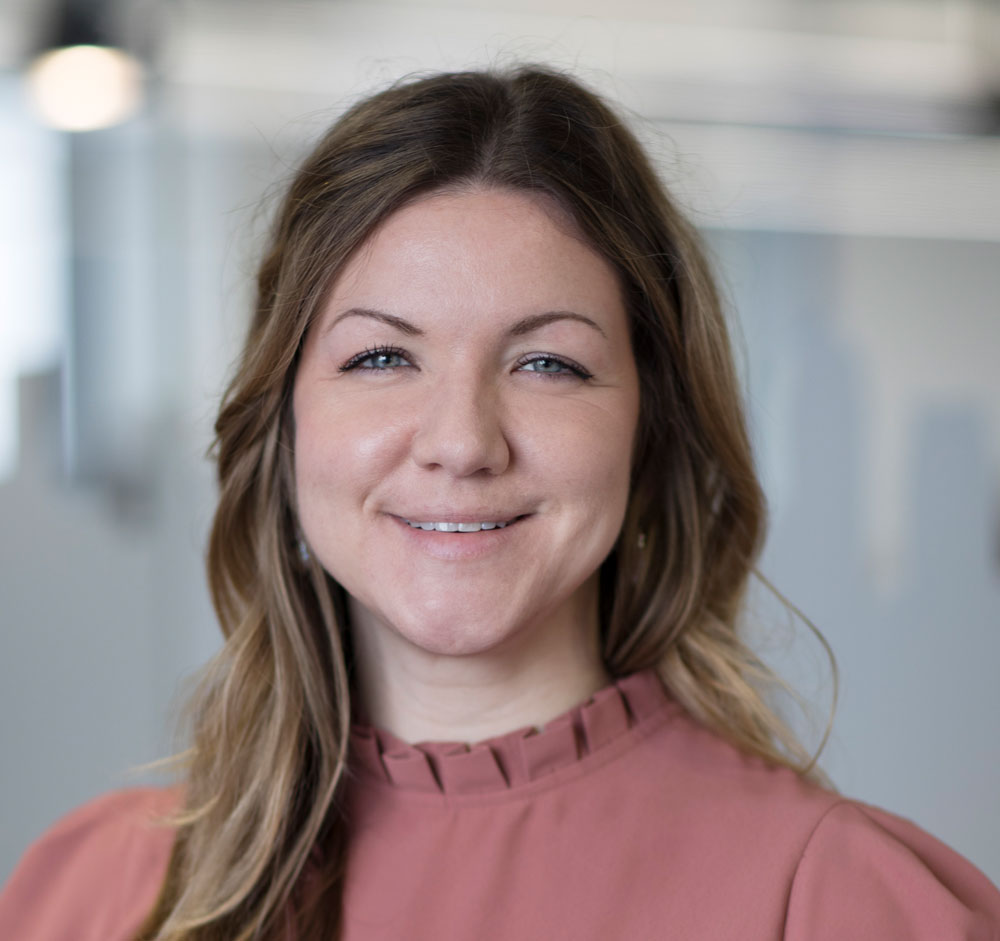