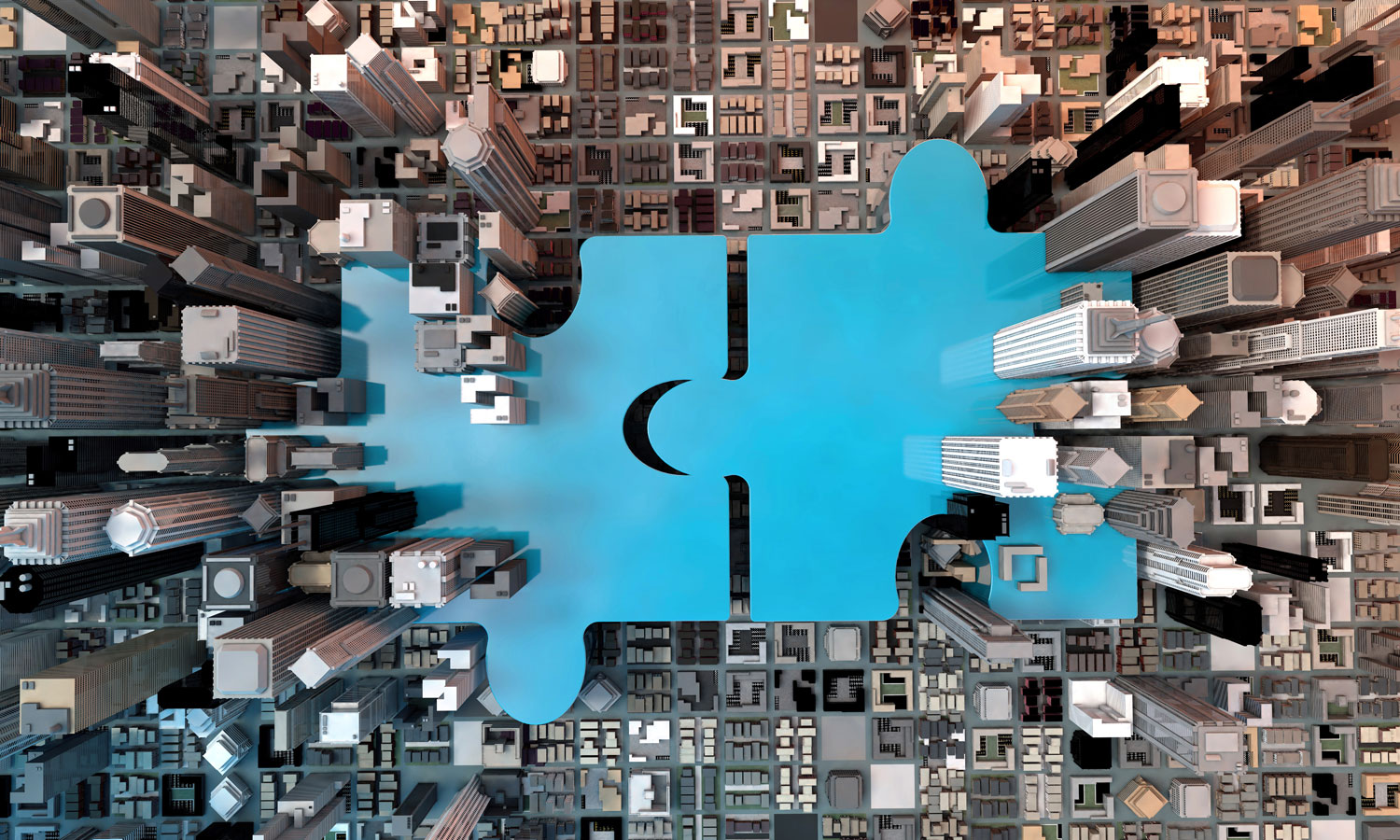 NEW YORK (June 18, 2019)—National Bank of Canada (NBC) has completed its acquisition of a 10% stake in EquiLend from J.P. Morgan following clearance from EquiLend’s regulators in the United Kingdom, Canada and Ireland. J.P. Morgan will continue to hold a 10% ownership interest in EquiLend.

The deal was announced in December 2018 and closed in June 2019. J.P. Morgan previously held a 20% stake in EquiLend.

EquiLend established an office in Canada in 2008 and received regulatory approval in the market in 2009. EquiLend’s Canadian business has grown considerably in the past decade, with all major domestic securities finance market participants now using EquiLend’s trading, post-trade and market data services. As the world’s second-largest securities finance market by on-loan value (according to DataLend), Canada is a key market for EquiLend. The firm welcomes representation from NBC, a leading and well-respected Canadian market participant, to its board and ownership group.

Brian Lamb, CEO of EquiLend, says: “We are very excited to welcome National Bank of Canada to our ownership group and look forward to the firm’s insights as a member of our Board of Directors. NBC has long been a supporter of leading-edge technology and innovation in securities finance, so the firm is a natural fit as an owner of EquiLend.”