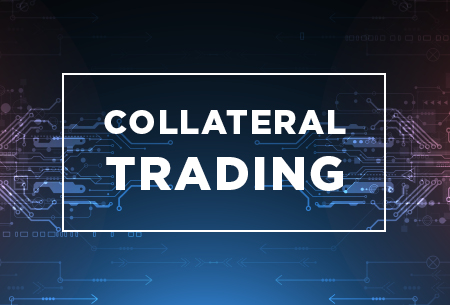 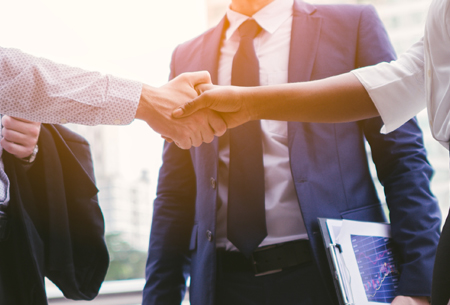 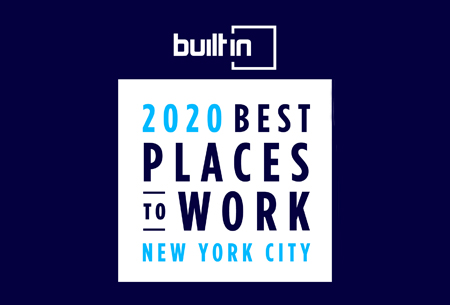 Built in NYC, the national hub for technology trend coverage, today recognized EquiLend on its lists of Best Places to Work and Best Midsize Companies to Work For.